This is the official website, and a clearinghouse for information and sources
for Oskar Fischinger. 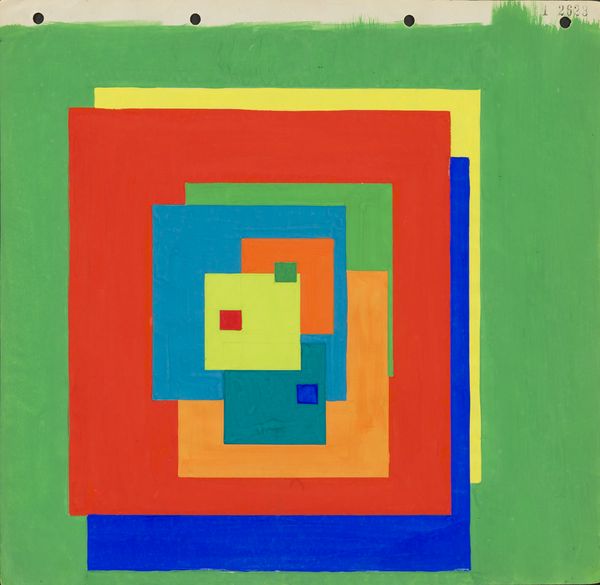 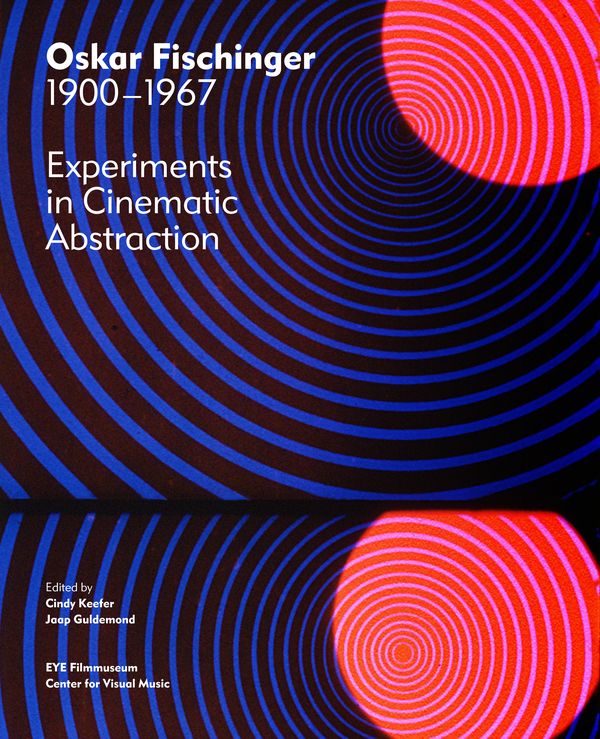 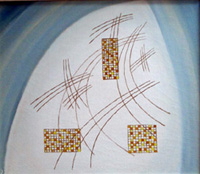 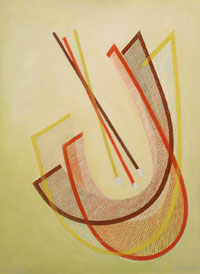 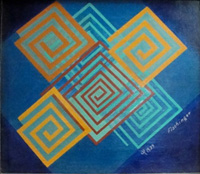 Please direct requests for image reproduction permission, and other image permission requests to fischingerarchive@msn.com - please provide full and specific details regarding the publication and requested use (print only, ebook, online, etc; circulation or print run, editor of book if applicable, publication date, etc.). If you are seeking reproduction permission for images to accompany an article, please email text of the article as well. Requests generally require 2-4 weeks processing time. Permission is required before publishing a photograph of Fischinger, a still from his films or an image of his paintings. 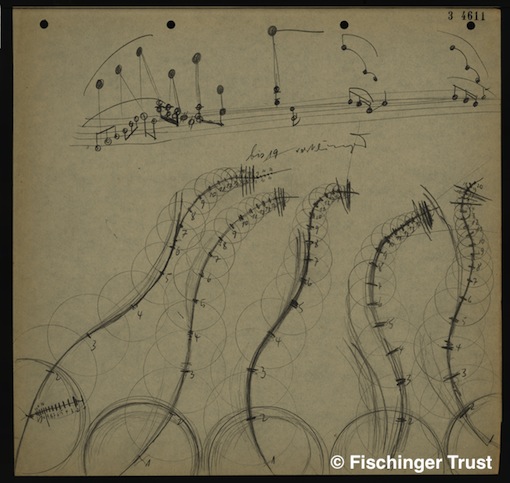 Some materials, including an original Lumigraph, Motion Painting panels, paintings, some animation drawings from Kreise, and papers (German language, some selections from Oskar's early business papers) are at:
www.filmarchives-online.eu   in Frankfurt, Germany. 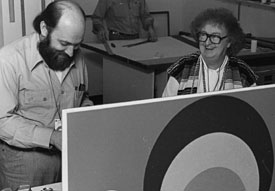 If you own a Fischinger painting, drawing, or cel, we would appreciate hearing from you. We are maintaining a catalog raisonne and documenting all of the paintings, and appreciate receiving information.

We are also interested in documents, papers, letters and information regarding Oskar Fischinger, particularly correspondence from Oskar. Contact: fischingerarchive@msn.com

Canemaker, John. The Original Laureate of an Abstract Poetry. New York Times, July 2, 2000 (update to this article: The Fischinger Archive no longer has any affiliation with Iota).
-- Elfriede! On the Road with Mrs. Oskar Fischinger, Funnyworld, No. 18, 1978
Fischinger, Elfriede. Writing Light, 1984
Fischinger, Oskar. The Problem of Color and Sound in Film. 1930
-- Sounding Ornaments. 1932
-- My Statements are in My Work. Art in Cinema catalog, San Francisco, 1947
-- True Creation, 1949
-- A Statement About Painting, 1951, for exhibition at Frank Perls Gallery, Los Angeles

All images copyright The Elfriede Fischinger Trust and Oskar Fischinger, 1922-2015. Text and images in these pages are protected by copyright law (Title 17 U.S. Code). Please seek permission for reproducing any images or text.